A significant convergence of evidence suggests that plant-based diets can help prevent and even reverse some of the top killer diseases in the Western world and can be more effective than medication and surgery. See the following topics for research findings relevant to the most prevalent chronic conditions.

The Adventist Health Study-2 found that vegetarians had a lower risk of Type 2 Diabetes and high blood pressure. While about 50% of Americans will develop high blood pressure by the age of 60, research shows that populations that consume a diet comprised mostly of vegetables or who are vegetarian have “virtually no increase in hypertension with age.”

Eating red meat (beef, pork, and lamb) is associated with increased rates of cancer and heart disease. And the American Cancer Society recommends eating a healthy diet for the prevention of cancer “with an emphasis on plant foods.”

Compelling new research has found that eating meat causes the bacteria in the gastrointestinal tract to produce a compound that may increase the risk of atherosclerosis (stiff and clogged arteries).

Eating whole plant foods means eating box-less, package-less, totally natural, unprocessed foods. So there won’t be any more labels and calorie contents to worry about. Plus, as you eat more plants, your body becomes cleaner, absorbs more nutrients and feels more full and satisfied more quickly. You’ll be eating less calories without even knowing it (and without even having to keep track).

Check this out for all the details: http://nutritionfacts.org/topics/plant-based-diets/

Nationally: In this study published in the Proceedings of the National Academy of Sciences, Marco Springmann and his colleagues at the University of Oxford conservatively estimate that if people continue to follow current trends of meat consumption, rather than shifting to a more balanced or plant-based diet, it could cost the U.S. between $197 billion and $289 billion each year—and the global economy up to $1.6 trillion—by 2050.

Personally: Superfoods aside, plants cost less than meat. When dining out, the vegetarian options are always cheaper than those based on animals. When shopping at a grocery store, a head of broccoli is always less than a filet of fish. Learn to cook primarily with plants and watch your body AND bank account get happier.

Many people think eating fast food, such as McDonald’s, is the cheapest way to eat. But actually eating plant-based foods can cost even less. A McDonald’s meal for four people — including two Big Macs, a six-piece Chicken McNuggets meal, a small hamburger, four medium fries, and four medium drinks — costs around $24. But you could have lentil soup, salad, fruit, and sparkling mineral water for four people for about $10! Granted, you would spend more time cooking the lentil soup. However, you could make a large pot, put it in the frig or freezer, and have it for lunch or dinner over the next few days, ultimately saving both time and money.

Beans, peas, and lentils are some of the cheapest foods you can buy. It’s hard to match the economic value of bulk grains and legumes supplemented with fresh produce carefully chosen in season. Even a ready-to-eat food such as tofu aver ages about $1.75 a pound—less expensive than quality meats and fish. Variety: Those who eliminate meat almost inevitably discover a world of diverse foods. And diversity is not only fun and appetizing, it’s also a healthful way to eat, ensuring a balance of essential nutrients.

Animal agriculture is the largest contributor to greenhouse gas emissions, more then the exhaust of all transportation modes combined. Adopting a plant based diet can cut your carbon footprint by 50%.

Animal agriculture is also a leading cause of land and water use, deforestation, wildlife destruction, and species extinction. About 2,500 gallons of water is needed to produce just one pound of beef in the North America. In the US, Agriculture is responsible for almost 90% of water use. In fact, the meat and dairy industry uses one third of the entire planet’s fresh water and livestock covers 45% of the earth’s total land. In terms of land use one and half acres of land can produce 37,000 pounds of plant food compare to only 375 pounds of meat. That means, a meat eater needs 18 times the amount of land necessary to feed someone eating plant based.

The oceans aren’t bearing well either. They’re being rapidly depleted of fish at an alarming rate. Many studies are saying that our oceans may be fish-less by 2048. The current food system, based on meat and dairy production, is also counter intuitive to solving world hunger, as the majority of crops grown globally go toward feeding livestock, not feeding people. http://www.youngandraw.com/10-reasons-to-go-plant-based-from-the-juice-truck/

It takes about 15 pounds of grain to produce 1 pound of beef and about 5 pounds of grain to produce 1 pound of chicken. We grow a lot of grain to feed animals, but we would use less water and other energy resources if we ate the grain ourselves. An article in Scientific American reveals that the amount of beef the average American eats in a year creates as much greenhouse gas as driving a car over 1,800 miles! A report released by the Environmental Working Group actually calculated how much greenhouse gas is produced by the food we eat. Animal products are the highest producers. So forget the lamb and eat the lentils! Huffington Post

Many environmentally aware consumers derive satisfaction from “eating low on the food chain” —that is, getting the bulk of their diets from plant-based foods. It’s not only good for the body, reducing the intake of pesticide and animal antibiotic residues, but also for the planet as livestock deplete enormous land and water resources. In addition to what you’ve already learned, consider that:

Animal agribusiness is one of the cruelest practices imaginable. Millions of sentient creatures are subject to confinement, overcrowding, disfigurement (as in the common practice of debeaking poultry) only to face an equally cruel demise in the slaughterhouse (which, by the way is no picnic for its human workers). An increasing portion of the population can no longer enjoy the results of such misery on their plates. A plant-based diet is a more humane way to enjoy the fruits of the earth.
Animal agribusiness also primarily goes to feed those who already have enough to eat. The tons of grain that used to feed animals each year could be put to better use by feeding it directly to those who need it most.

Just like veganism is the sustainable option when it comes to looking after our planet, plant-based living is also a more sustainable way of feeding the human family. A plant-based diet requires only one third of the land needed to support a meat and dairy diet. With rising global food and water insecurity due to a myriad of environmental and socio-economic problems, there’s never been a better time to adopt a more sustainable way of living. Avoiding animal products is not just one of the simplest ways an individual can reduce the strain on food as well as other resources, it’s the simplest way to take a stand against inefficient food systems which disproportionately affects the poorest people all over the world. https://www.vegansociety.com/go-vegan/why-go-vegan

Some of your favorites have already been testing it out for you! 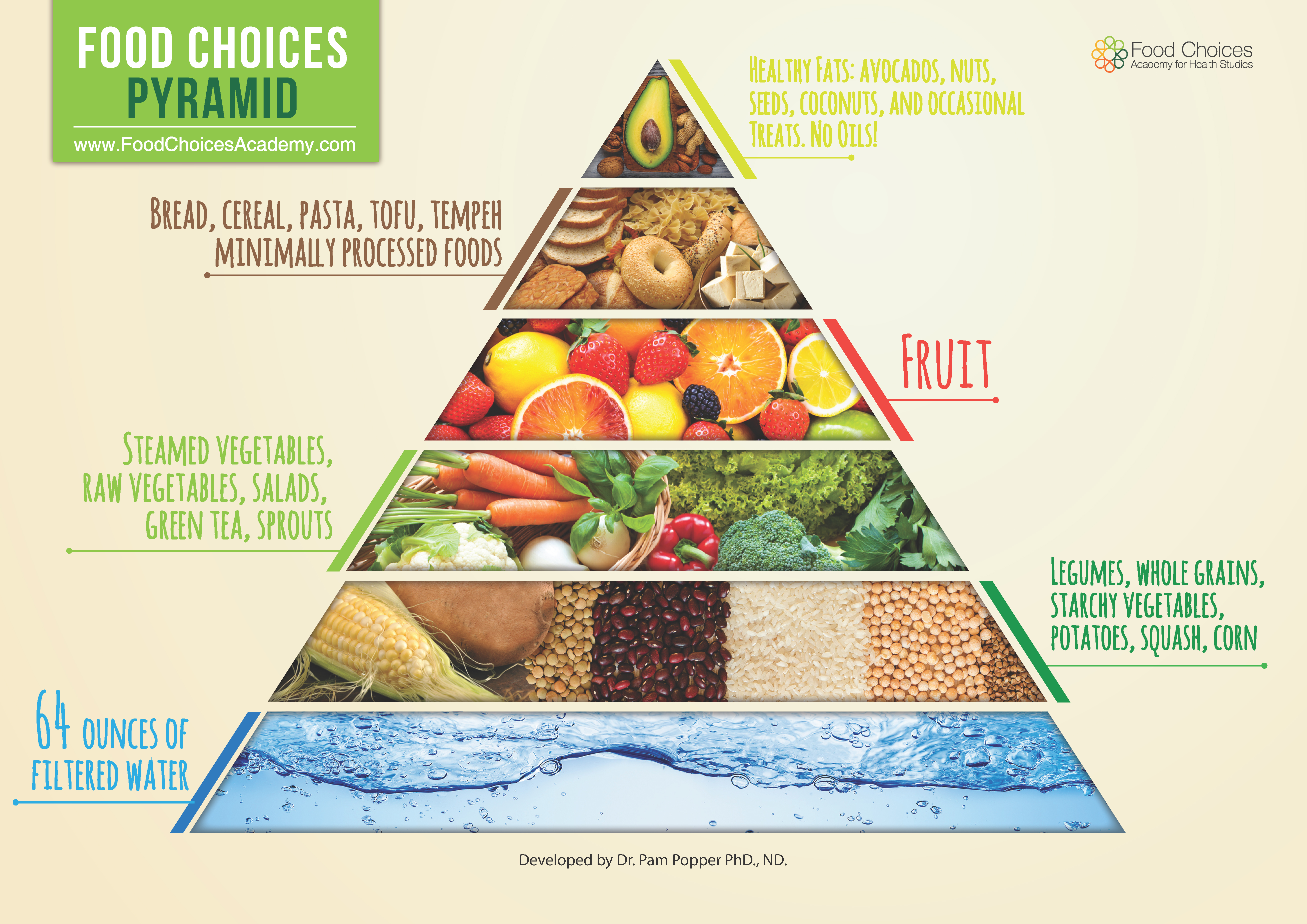